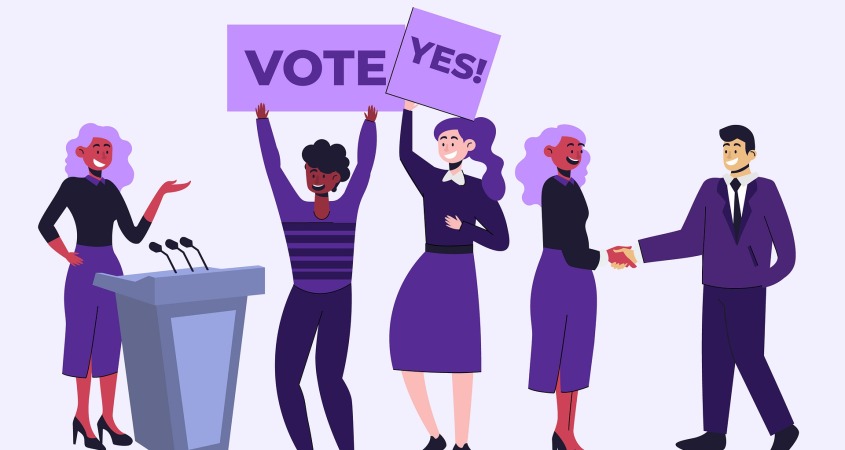 Every four years in the United States of America, citizens attempt to secure the role of the nation’s leader. These elections are a two-step process, beginning with the popular vote, and ultimately decided by the Electoral College. In 2020, the popular vote, in which registered US voters cast their ballots marked with the name of the candidate they believe is fit to lead the country, takes place on November 3rd, only to be followed on December 14th by the electoral vote. What does this really mean, and how does the popular vote as well as the electoral college affect the election?

Faithless electors could pose a concern for the 2020 election, as tensions rise in the race between the Democratic nominee, former Vice President Joe Biden, and the Rebublican nominee, President Trump. Although “faithless electors have never changed an election’s outcome,” 2020 may prove to be different, as the United States turns into a party versus party battleground. An opinion piece by Edward Folley of USA Today implies that the risk of faithless voters interfering with this year’s election is low, however, there is still a slim possibility. Russel Wheeler explains that state legislatures controlled by parties opposite to what the popular vote’s winning candidate is this year may claim that the popular vote was fraud, therefore making the winning party’s electoral voters unrepresentative. This means that if the state legislature doesn’t agree with the candidate who won the popular vote in their state, they have the ability to say that the popular vote did not properly represent who the state supports.

The only way that faithless electors could truly jeopardize the election is if it is a close race. Generally, former Vice President Biden is holding the lead in the polls, although this could change as we enter the final days before Election Day. Overall, there is little cause for concernover faithless voters, but it is important to recognize the possibility.

What happens if the electoral vote is split evenly between the candidates? The U.S. Constitution states that the presidential vote must then go to the House of Representatives. If it reaches the House, which has only happened in history twice before, each state gets a single vote. The state’s vote is decided by which party is in control of the state delegation. Although currently the Republican party has the majority of state delegations, it would not be the current Congress who decided the vote. The coming Congress, sworn in before the electoral vote takes place, would be the ones to vote. The chance of this happening is extremely slim, and very much unlikely.

So what does this all mean? It means that the popular vote is still extremely important! The popular vote ultimately elects the electoral voters, and while some may choose to be faithless, it is unheard of for those votes to be the deciding factor of an election. If you are a registered voter, America encourages you to exercise your right to vote. Ordinary people can change this country, and it’s important to be well researched in both candidates so you can make the choice as to who is better for this nation. The future of America is in the hands of the people.