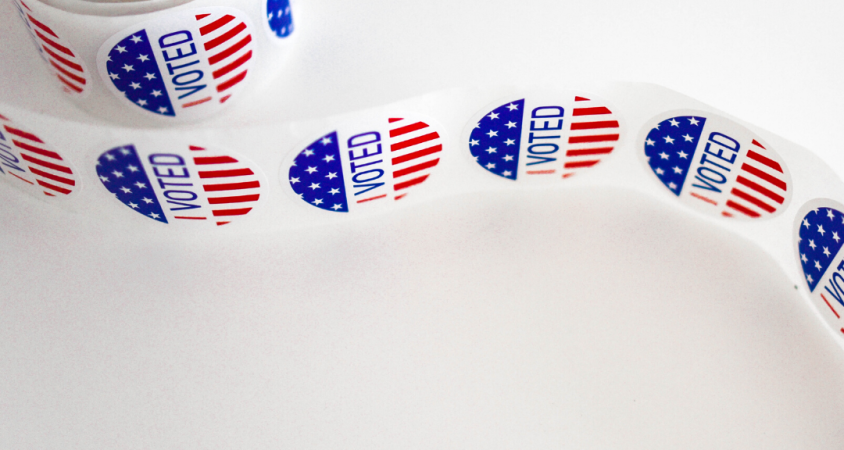 And how you can help

On March 3rd, 2020, roughly 79% of California’s 25.3 million eligible voters will go out and vote in the primary election. Several other states will be holding elections on March 3rd as well, but among these, California has the largest population by several million. Texas voters will also head to the polls and a new record of registered voters was recently set there this September. Florida, the third-largest state, will vote in the primary on March 17th, while the fourth-largest state, New York, will have to wait until April 28th.

Calls to help with the electoral process are often decidedly partisan. Politically active people are urged to canvas for their chosen candidates, to volunteer on behalf of their party, to pour their energy into defeating the other side. The country is also deep into an extended debate on the validity of the process itself—should we keep the Electoral College? Does it make sense for small states like Iowa, New Hampshire, and Nevada to have such a significant part to play in our elections? The polarization facing American manifests in this area, as it does so many others.

Complicating elections, even more, are the issues of gerrymandering and voter discrimination. Legislators are able to redraw voting districts so that the people within the districts have more or less power over the outcomes of elections than other groups, giving the parties of these legislators an unfair advantage. A 2018 article from The Atlantic indicated that voters of color, particularly Latino and African American voters, faced far more barriers than white voters when attempting to exercise their right to vote. Some requirements needed to vote have been proven to suffer from seriously harmful ethnic and/or racial biases.

Voting is the most essential part of the democratic process, enabling the people to consent to be governed, ensuring that they are essential to the functioning of government. The complications that face it and the polarization of America can be significant problems for the election process. But there are ways for people to help.

Being a poll worker is an effective way to contribute to the election process in a non-partisan and universally helpful manner. Poll workers are essentially without opinions on Election Day; they cannot suggest candidates or provide their own views on policies and propositions. Even if they must assist a voter by filling out their ballot, they can have no influence whatsoever on who or what that voter chooses to vote for.

In San Francisco, where I will be working on Election Day, the poll worker training process is brief and packed with information. In two and a half hours, we absorbed information about how to determine which of the 30 possible ballots a voter receives, how to assemble the assisted voting machine, and how to transfer custody of the actual ballots to the government at the end of the day. It was a bureaucratic and often dull process, and yet there was an awareness of the fact that messing up any task, especially one as simple as counting ballots, could lead to devastating consequences.

Other ways of being politically active might be more appealing; you can skip school for a few hours to attend a protest and then be done with it. Signing a petition takes mere seconds. Donating small amounts of money to causes you support is a simple process. Being a poll worker means working from 6 AM to 9 PM, handling machines you were first introduced to a month before, and helping people fill out forms you might not fully understand. But it also means that you are directly contributing to the very process on which our democracy relies upon to function.

Every state differs in its election processes; in some states to be a poll worker you need to be able to legally vote, in others you must be selected for the job. But a total of 46 states allow for youth poll workers, including California and Texas.

Click here for more information on states with youth poll worker programs and here for details about primary elections.